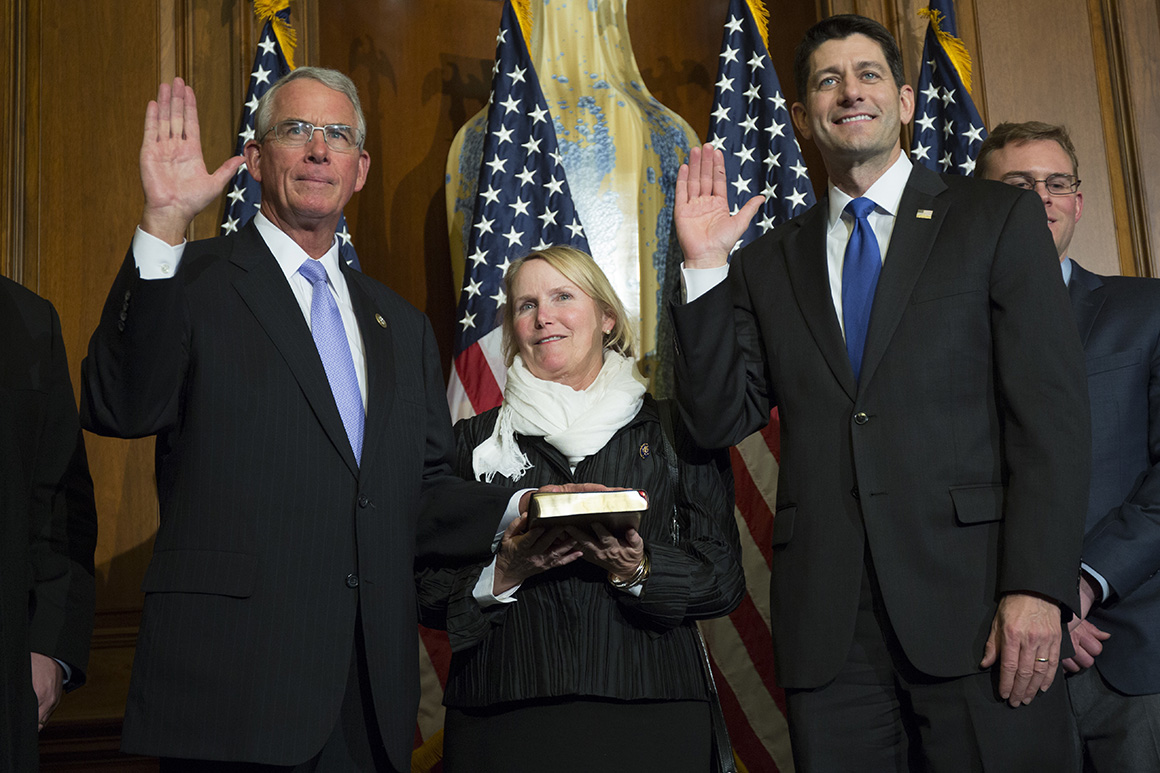 Members of the sophomore class were already frustrated that Rooney hadn’t been showing up to votes or meetings, even before the coronavirus hit. The Florida Republican last cast a vote on February 13, according to a voting record posted on his website.

But Rooney ruffled more feathers in the GOP when he recently tried to enlist a Democratic colleague to cast a proxy vote on his behalf, even though Republican leaders have been encouraging their members to not use the system. Roll Call was the first to report that Rooney planned to vote by proxy and then backed down on the idea.

Rooney — a wealthy businessman and two-term congressman who announced his retirement last year — is the only Republican who has expressed support for proxy voting, which enables a colleague to cast a vote on another lawmaker’s behalf if they can’t be in the Capitol.

Democratic leaders muscled the proposal through the House in a party-line vote, arguing it’s the only way to keep lawmakers safe during the pandemic. Speaker Nancy Pelosi has even extended the plan to allow lawmakers to use the voting method until mid-August, as coronavirus cases continue to surge.

But GOP leaders filed a lawsuit challenging the constitutionality of proxy voting, arguing that lawmakers need to be physically present in the Capitol in order to vote. They also maintain that it gives too much power to a single lawmaker and dilutes constituents’ representation in Congress.

“I believe the voice of constituents is essential to be heard and to be spoken. But unfortunately, in this Congress it is not,” House Minority Leader Kevin McCarthy (R-Calif.) said at his weekly press conference.

FISA renewal in jeopardy amid resistance from Republicans and progressives