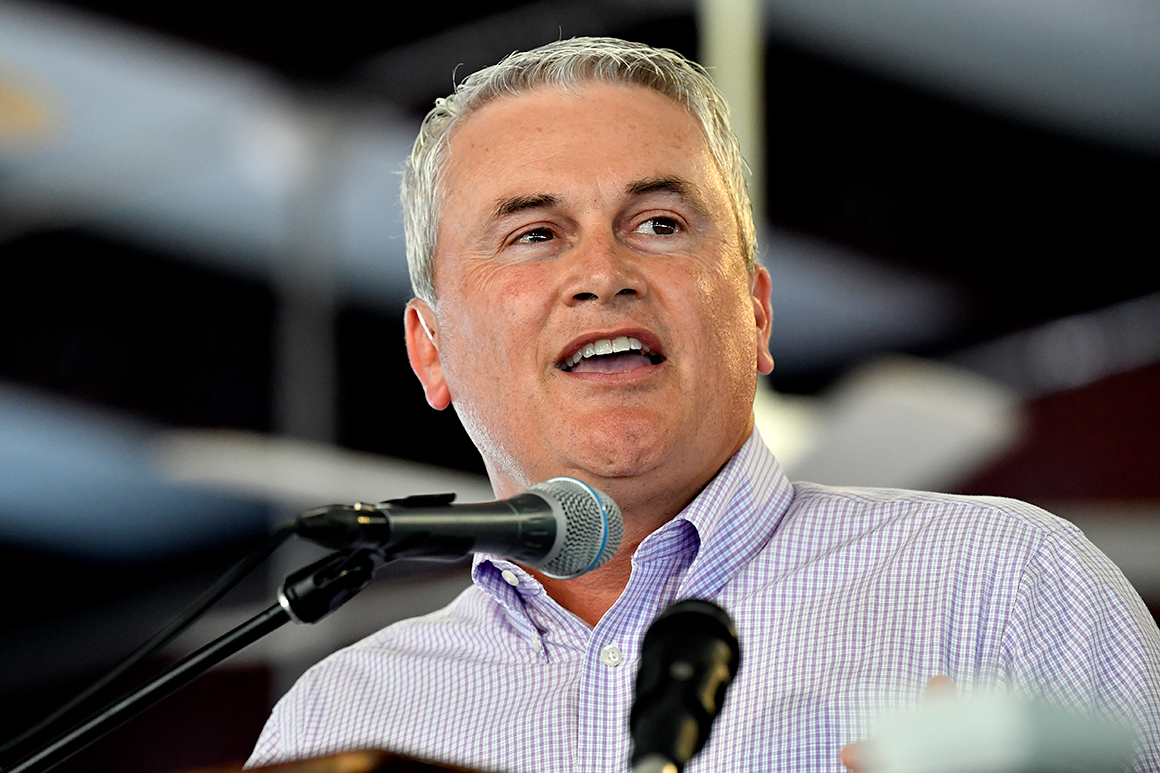 All three lawmakers made their pitch before the Steering Committee, which includes members of leadership and a cross section of the GOP conference, though House Minority Leader Kevin McCarthy’s (R-Calif.) vote holds the most weight. The full House GOP conference still must approve the Steering panel’s recommendation.

In recent years, the top GOP spot on the Oversight panel has gone to some of the party’s fiercest attack dogs, since the committee is the party’s first line of defense against Democratic-led investigations. Comer, however, has maintained a lower profile in the GOP conference. And the most fiery oversight action this year is expected to take place on the special select panel on coronavirus.

Earlier this year, House Republicans picked former Rep. Mark Meadows (R-N.C.) to be the ranking member of Oversight, but then he resigned his House seat to become the White House chief of staff. And the coronavirus crisis — which hit around the same time as Meadows’ departure — has mostly kept lawmakers away from the Capitol, preventing them from finding a replacement right away.

Before Meadows, Rep. Jim Jordan (R-Ohio) served as ranking member on the Oversight Committee until he was tapped for the Judiciary panel. Jordan has been temporarily filling the top Oversight position until the GOP picks a replacement.

How Schumer might get the last laugh on impeachment trial